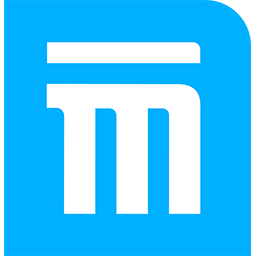 A Conversation with Ian Bremmer

Join renowned political scientist Ian Bremmer for a trip around the world in 20 minutes. Ian unpacks the geopolitical landscape and its impact on the U.S. economy, climate issues, cybersecurity, and more. He shares why we should feel optimistic about the post-pandemic recovery, as well as the principal global issues investors should monitor. The presentation concludes with an engaging Q&A with M’s Wes Thompson and Lucy Bosworth.

Ian Bremmer is president and founder of Eurasia Group, the world’s leading political risk research and consulting firm, and GZERO Media, a company dedicated to providing intelligent and engaging coverage of international affairs. Ian is an independent voice offering clearheaded insights on critical issues around the globe.

He is the host of GZERO World with Ian Bremmer, which airs weekly on U.S. national public television. Ian is also a frequent guest on CNN, Fox News, MSNBC, the BBC, Bloomberg, and many other programs around the world.

A prolific writer, Ian is the author of 10 books, including the New York Times bestseller Us vs. Them: The Failure of Globalism, which examines the rise of populism across the world. He also serves as the Foreign Affairs Columnist and Editor at Large for Time Magazine. He currently teaches at Columbia University’s School of International and Public Affairs and previously was a professor at New York University. 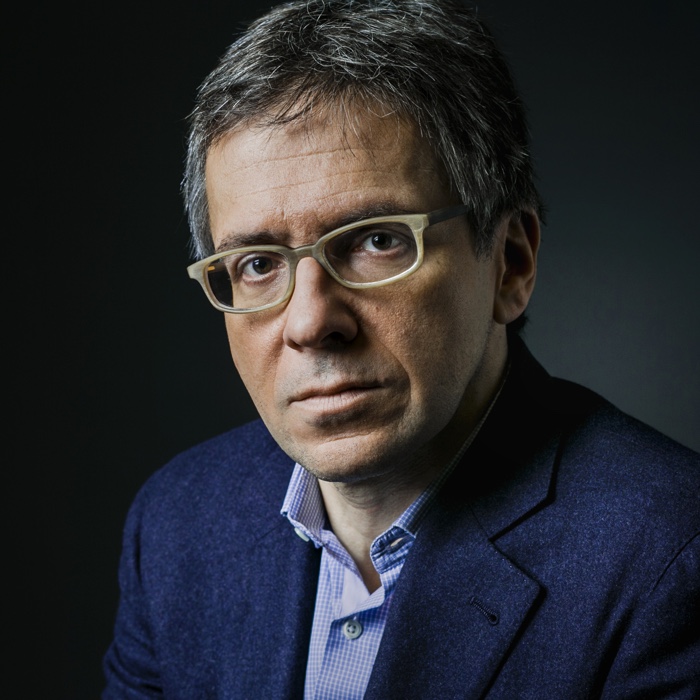