Opportunity in a Fast-Changing World: The Case for Optimism

Geoff Colvin, Fortune’s Senior Editor-at-Large, will analyze the current issues most important for insurance and wealth management, including the state and future of the economy, the midterm elections, the future of work, and more. He will also show how the most successful businesses and business leaders respond to turbulent times like these—and why the future is brighter than you probably think.

For four decades, Geoff has covered economic, political, and technological topics at Fortune. He also dispenses business insights on the CBS Radio Network, where he reaches 7 million weekly listeners. Geoff’s bestselling books include The Upside of the Downturn, Talent is Overrated, and Humans are Underrated.

Geoff has a degree in economics from Harvard and an MBA from New York University’s Stern School of Business. 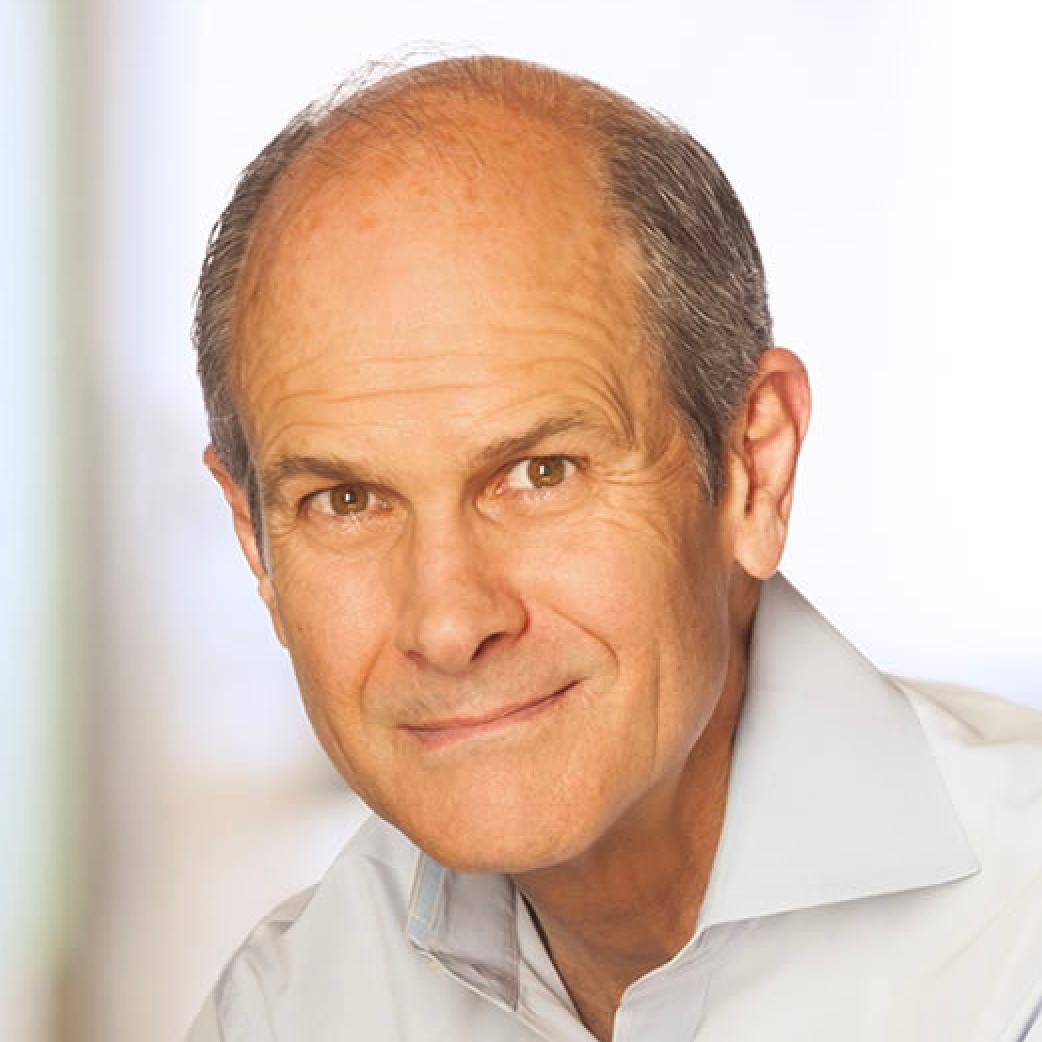