By law, life insurers must offer cash value life insurance policy owners (“Owners”) the contractual right to take loans from their policies. By taking a policy loan, the Owner has a means of accessing policy cash values without having to surrender any death benefit. Policy loans are collateralized internally by the policy death benefit. Interest rates are charged against the loaned amounts at rates that are generally favorable and confidential.

Usually, a policy loan itself is not taxable so long as the policy remains in force until the insured’s death.1 When a policy is terminated other than by the insured’s death, such as a lapse due to a failure to pay premiums, any outstanding loans of gains in the policy are taxable at ordinary income tax rates. Existing loans may be carried over to a new life insurance policy via a Section 1035 exchange. Such an exchange should be fully evaluated by a life insurance professional and/or other advisors.

Insurance carriers generally offer several loan rate options, often including fixed rate and variable rate options. This allows Owners flexibility in structuring their policy loans. Insurers are required to evaluate their loan interest rates at least once per year and must adjust the rates as necessary.

Some policies use a technique known as direct recognition, where crediting strategies affecting the cash value and loan values are linked. Having a crediting rate equal to the loan rate is called a wash loan, which can result in more attractive performance. It is common for loan rate provisions to be specified based upon policy year, with wash loans frequently becoming available after a policy has been in force for a specified amount of time.

A variable loan provision affords an Owner the opportunity to borrow from the policy at a floating rate that is determined by a formula specified in the policy. The insurer charges loaned values a rate that is periodically adjusted; simultaneously the insurer credits the performance of a certain index or benchmark to the policy. In periods where the crediting formula outperforms the variable loan charge, the policy owner is able to capture positive arbitrage and receive additional

Policy loans may offer favorable performance but add an additional layer of risk within a life insurance policy. Variable loans should be cautiously designed. Downside stress testing of policy values can be useful to determine the potential negative impact that could result from a year in which the crediting rate formula does not exceed the variable loan rate. Interest due on policy loans is paid either in cash or by future policy loans, where it is eventually subtracted from future death benefit proceeds.

Policy loans are an attractive and powerful feature within a life insurance policy, allowing policy owners efficient access to cash values. Insurance carriers offer a wide variety of loan features and loan mechanics that can be employed. However, loans can create a future tax liability in the event of a policy lapse and should be monitored to ensure the loan balance and policy values remain in line with expectations.

No items found.
‹ Back to M Insights 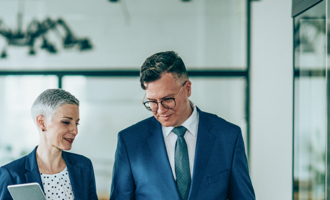 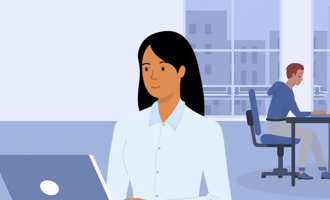 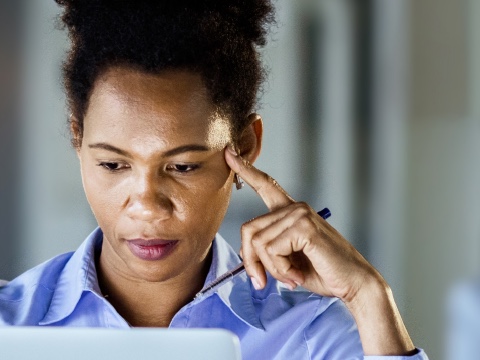