Abuzz About Blockchain Technology
‹ Back to M Insights

Have you heard the buzz about blockchain? It’s the online record-keeping technology used to create and trade cryptocurrency. While initially used as the online public ledger system for Bitcoin, blockchain is emerging as a potentially valuable innovation across many other industries. It could even become the new standard for how companies store, track, and extract data. In fact, Executive Chairman of the Blockchain Research Institute Don Tapscott in a 2018 interview with website 52 Insights, made the bold claim that “blockchain represents the second era of the internet.”

To understand blockchain’s growing appeal, let’s go back to the 1990s and the birth of the internet age. While the internet ushered in untold opportunity, it also posed never-before-seen challenges. Among them? How to ensure the integrity and safety of purchases and personal information online. Of special concern was how to help parties unknown to each other securely conduct transactions with one another. That’s where blockchain, or distributed ledger technology, comes in.

Blockchain gives anonymous parties the comfort of being able to exchange assets with one another without first having to establish a relationship. Tapscott referred to blockchain as the “trust protocol.” To understand why, one needs to know how it works.

Unlike traditional databases that compile information in tables, blockchain collects information in groups referred to as blocks. New information gets added to a fresh block, and when the block is full, it gets linked—or “chained”—to the previous block.

Once new information has been added to the chain, it is impossible to alter. In other words, transactions get permanently recorded in the order in which they happen. That’s because each block contains a distinct code called a hash. Hash codes are encrypted codes that connect the blocks using an exact time-stamp format.

Each block has its own hash code and also references the hash code of the previous block. So, a new block gets added to the previous block in precise chronological order. This process happens again and again, resulting in one long chain of unbreakable, immutable transaction records. Hence the name, blockchain.

Unlike traditional databases that store information on private servers owned by a single entity, a blockchain is distributed and public. Computers are still needed to store a blockchain, but—as in the case of Bitcoin—those computers are in different places and owned and operated by different individuals. Each computer, called a node, contains the full record of transactions stored in the blockchain.

The nodes maintain blockchain security by unanimously authenticating and authorizing transactions. Because each node stores the blockchain’s entire history, it can validate new transactions or pick up on attempts to manipulate blocks by cross-referencing all the other nodes in the network.

Once a transaction is unanimously verified by the network, it gets added to a block using a hash. That block then gets chained to the previous block to create the chronological history of transactions. In this way, the provenance or ownership of the asset being bought or sold is transparent and verifiable in real time.

WHY IS BLOCKCHAIN A GAME-CHANGER?

Blockchain’s inherent security is what makes the technology so disruptive. Traditionally, when financial institutions transfer assets like stocks, securities, or real estate, they use a trusted third-party intermediary to process the transaction. Why? Because they don’t know or, more aptly, trust the market participants. But intermediaries charge fees. That’s where blockchain disrupts.

Because of its ability to transparently verify transaction history, blockchain eliminates the need for trusted third parties and their associated fees. This could make transactions both cheaper and faster.

The simple truth is blockchain’s potential may be limited only by the human imagination. People and institutions are just now beginning to uncover its potential value.

Blockchain could disrupt healthcare by enabling patients, doctors, and providers to share information faster and more cheaply—all while maintaining the integrity of health records and strict compliance with regulations.

More than 1.7 billion adults worldwide do not have a bank account.  While a portion of this population doesn’t have the money to use a bank at all, many simply lack access to financial services infrastructure. Blockchain technology that enables trusted peer-to-peer transactions could increase the ease and efficiency with which these individuals can exchange assets, potentially helping to reduce the financial gap between emerging and developed economies.

For the tightly regulated airline industry, which is focused on safety and burdened by high fixed costs, blockchain has the potential to improve the customer experience and boost operational efficiency. Blockchain-enabled “smart contracts” could automate the booking process and, as a result, alleviate the risk of errors.

Airlines may be able to use the emerging technology to improve the accuracy of aircraft maintenance reports, such as fuel logs, airline part depreciation, and equipment availability. It could even facilitate improved ground operations and on-time departures by verifying completed milestones on the detailed flight checklist in real-time.

Blockchain’s ability to facilitate better inventory management could transform retail. Manufacturers and retailers could increase end-to-end production capabilities through a transparent, multilevel blockchain system. Businesses may be able to use blockchain to expand their product reach by decentralizing how retailers showcase their products. This is already at work today in how Amazon recommends products based on your search and order history.

Potential applications for this innovative technology go well beyond even the examples above—everything from identity management and voting technology to music royalties tracking, and wills and estates.

HOW BRIGHT IS BLOCKCHAIN’S FUTURE?

The bottom line is that transparency in transactions keeps both buyers and sellers better informed and more honest. Because blockchain is transparent and can’t be easily manipulated to the advantage of either side of the transaction, it’s a near-perfect record-keeper for almost any type of asset. That makes it one of the more exciting and innovative technologies to emerge in the last 20-plus years.

Bitcoin brought blockchain into the mainstream, but its promise extends well beyond crypto or currency investing. Its potential to improve efficiency for so many different businesses should lead to higher profits—and stock prices—for companies able to implement it successfully.

SHOULD YOU INVEST IN BLOCKCHAIN?

While we expect investment in blockchain technology companies (and companies successfully using blockchain) to increase, it’s not our intent to recommend specific stocks here. In fact, stock prices have likely already adjusted upwards for those companies and industries poised to take advantage of this new technology.

We do think that investors should be aware of blockchain, however, given its potential to transform how business gets done: It has the promise to stimulate growth both for a single company and entire industries. We believe investors who are broadly diversified across many different industries will be best-positioned to capture this growth, including any blockchain-related surprises to the upside not yet priced into the market.

What’s the best way for an investor to create a well-diversified portfolio—one that manages risk, while still capturing market upside? Work with your financial advisor. Not only do they have investors’ best interests at heart, they also have the knowledge and skills to answer questions you may have about your overall financial plan.
‍

This report was prepared by M Wealth and reflects the current opinion of the firm, which may change without further notice. This report is for informational purposes. Nothing contained herein should be considered as investment advice or a recommendation or solicitation for the purchase or sale of any security or other investment. Opinions contained herein should not be interpreted as a forecast of future events or a guarantee of future results. Different types of investments involve varying degrees of risk, and there can be no assurance that any specific investment will either be suitable or profitable for a client’s portfolio. Economic factors, market conditions, and investment strategies will affect the performance of any portfolio and there are no assurances that it will match or outperform any particular benchmark. This article is intended strictly for educational purposes only and is not a recommendation for or against cryptocurrency. While cryptocurrencies and the technologies that power them may hold great potential for legitimate innovations in capital raising and financial markets, it can be a challenge for investors to verify information about these products to make informed decisions. The markets for digital assets continue to display high levels of volatility, involve speculative risk and the potential for fraud. All investments come with some degree of risk, and cryptocurrencies are no exception.M Financial Asset Management, Inc. (M Wealth) is a registered investment advisor, and a division of M Financial Group. CONFIDENTIALITY NOTICE: This document is for the sole use of the intended recipient(s) and may contain confidential and privileged information. Any unauthorized use, disclosure, or distribution is prohibited.©2021 M Financial Group. All rights reserved. #3728092.1 Expires 09/1/2024

‹ Back to M Insights 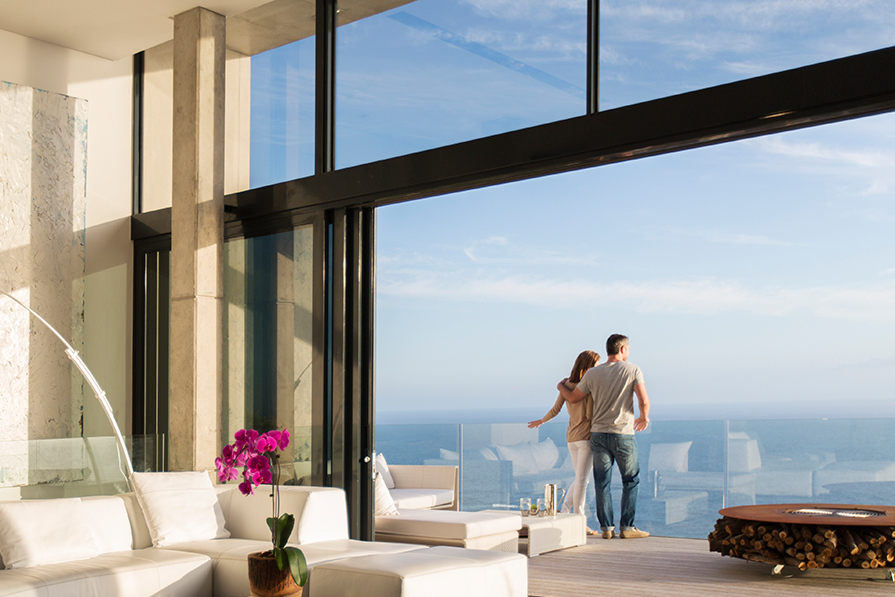 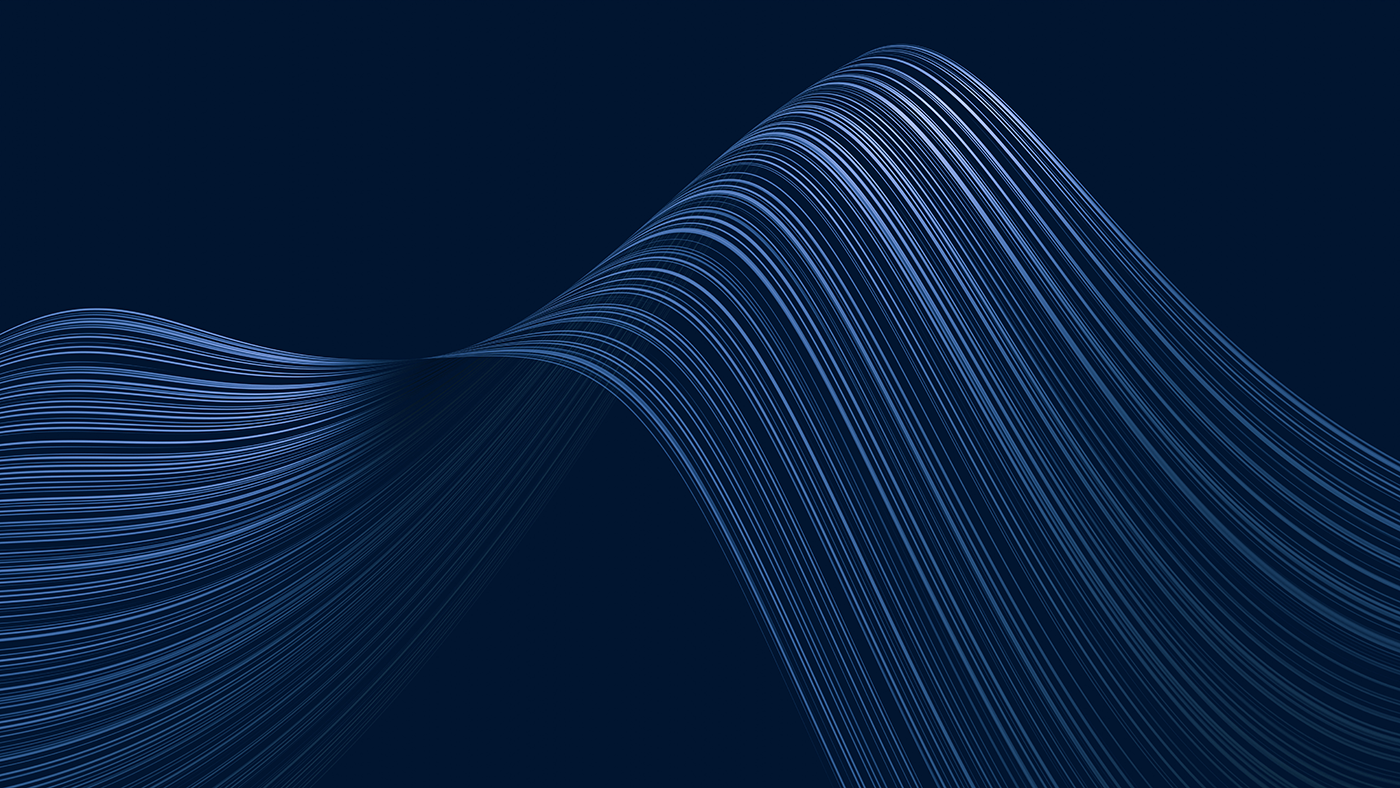 The Case for Staying Invested 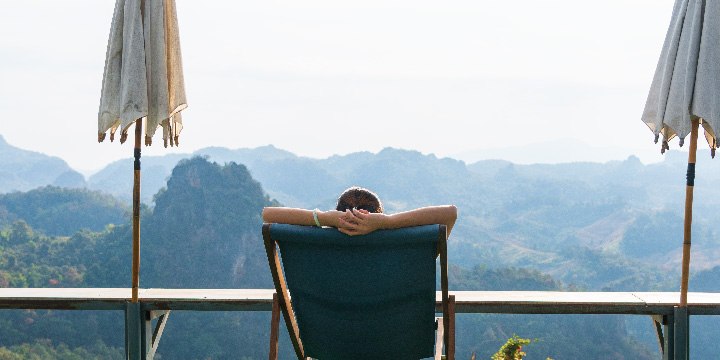 Value of a Financial Advisor